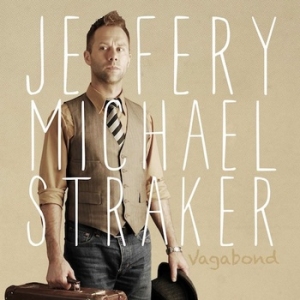 Buy it Now on Bandcamp or iTunes!

Don't have Spotify? Listen to Jeffery's music on Soundcloud instead!